The Pakistan cricket team (Urdu: پاکستان کرکٹ ٹیم‎) is the national cricket team of Pakistan. Represented by the Pakistan Cricket Board (PCB), the team is a full member of the International Cricket Council, and participates in Test, ODI and Twenty20 International cricket matches. Currently Pakistan is ranked sixth as per the ICC Test rankings.[1] Pakistan have played 799 ODIs, winning 428, losing 346, tying 8 and with 17 ending in no-result.[2] Pakistan were the 1992 World Cup champions, and also came runners-up in the 1999 tournament and are the current Asian Champions. Pakistan, in conjunction with other countries in South Asia, have hosted the 1987 & 1996, with the 1996 final being hosted at Gaddafi Stadium in Lahore. The team has also played 71 Twenty20 Internationals, the most of any team, winning 44 losing 25 and tying 2.[3] Pakistan won the 2009 ICC World Twenty20 and came runners-up in the inaugural tournament in 2007. They are the sole winners of the Asian Test Championship of 1999. Pakistan have played 376 Test matches, with winning 117, losing 105 and drawing 154. The team has the 3rd-best win/loss ratio in Test cricket of 1.11, and the 5th-best overall win percentage of 31.33%.[4] Pakistan was given Test status on 28 July 1952, following a recommendation by India, and made its Test debut against India at Feroz Shah Kotla Ground, Delhi, in October 1952, with India winning by an innings and 70 runs.[5] In the 1950s, several Pakistani Test players had played Test cricket for the Indian cricket team before the creation of Pakistan in 1947 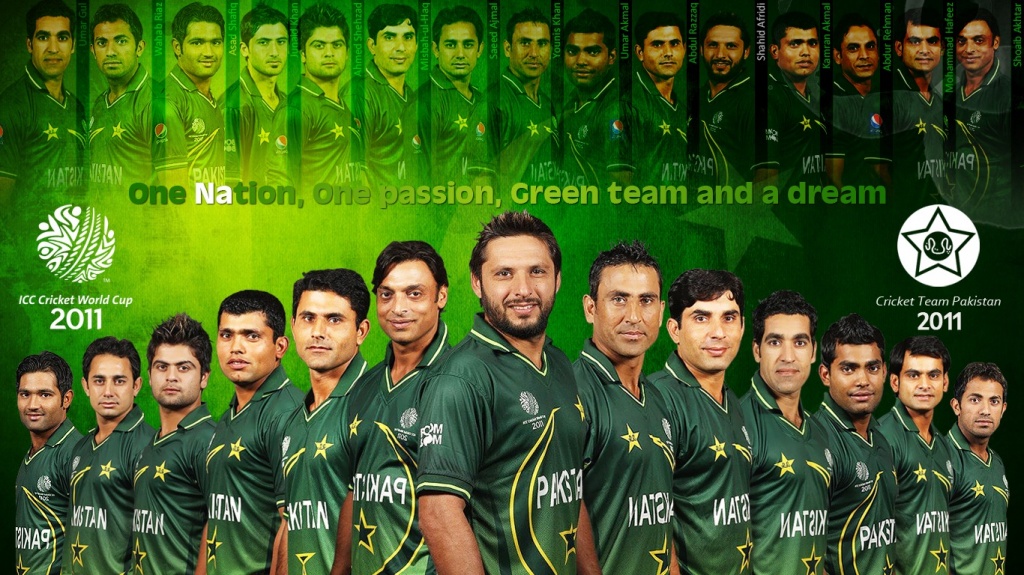